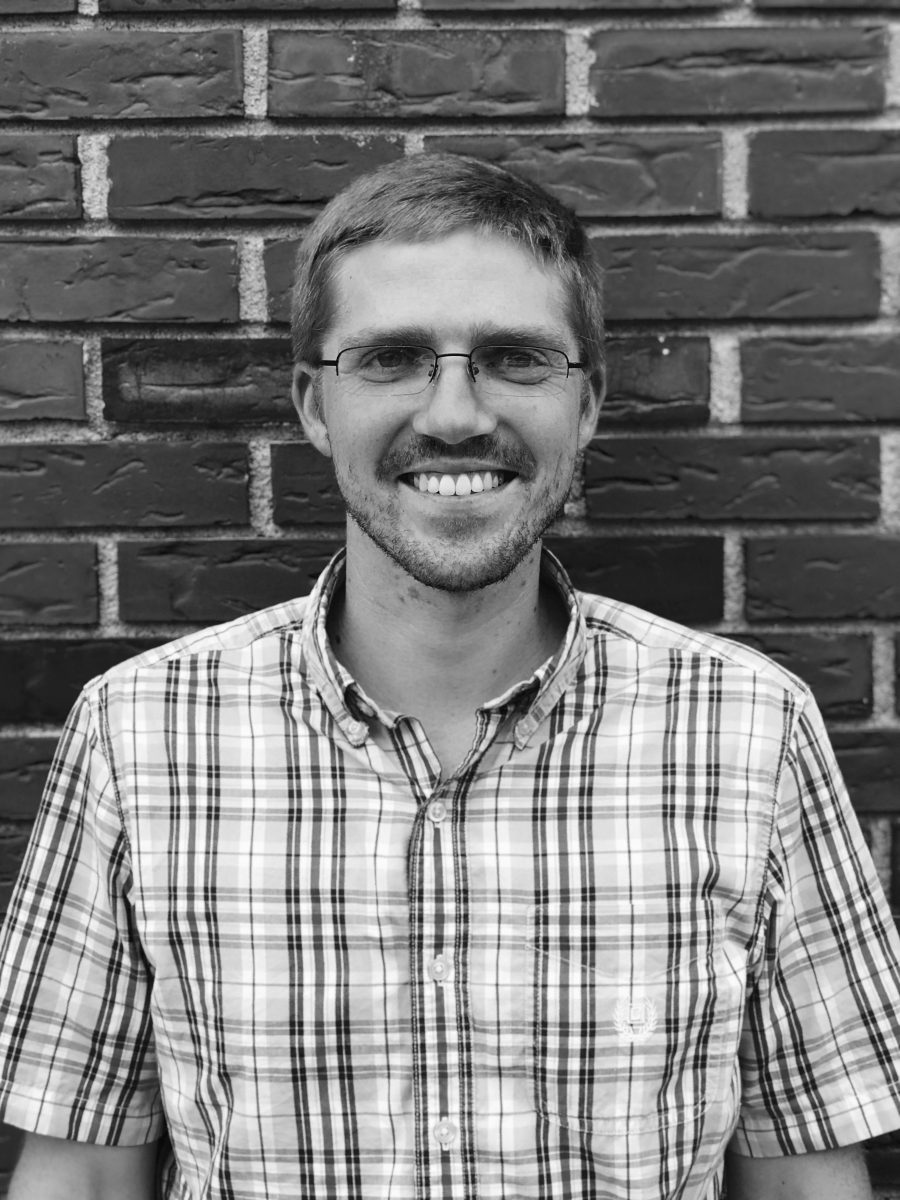 Born and raised in Indianapolis, Michael was converted his freshman year at Indiana University. Campus ministry leaders and fellow students discipled Michael, and he eventually connected with a local Baptist fellowship where his love for the local church grew. Needing to be better equipped for ministry, he moved to Louisville, KY to attend The Southern Baptist Theological Seminary. He graduated in 2017 (M.A. in Theological Studies).

Michael works in residential construction, building custom homes on Kiawah.  He’s eager to love and serve this body by giving of his time and energy in order to free up the pastors for prayer and the ministry of the Word (Acts 6:4).

He is married to Amanda and they have two children. 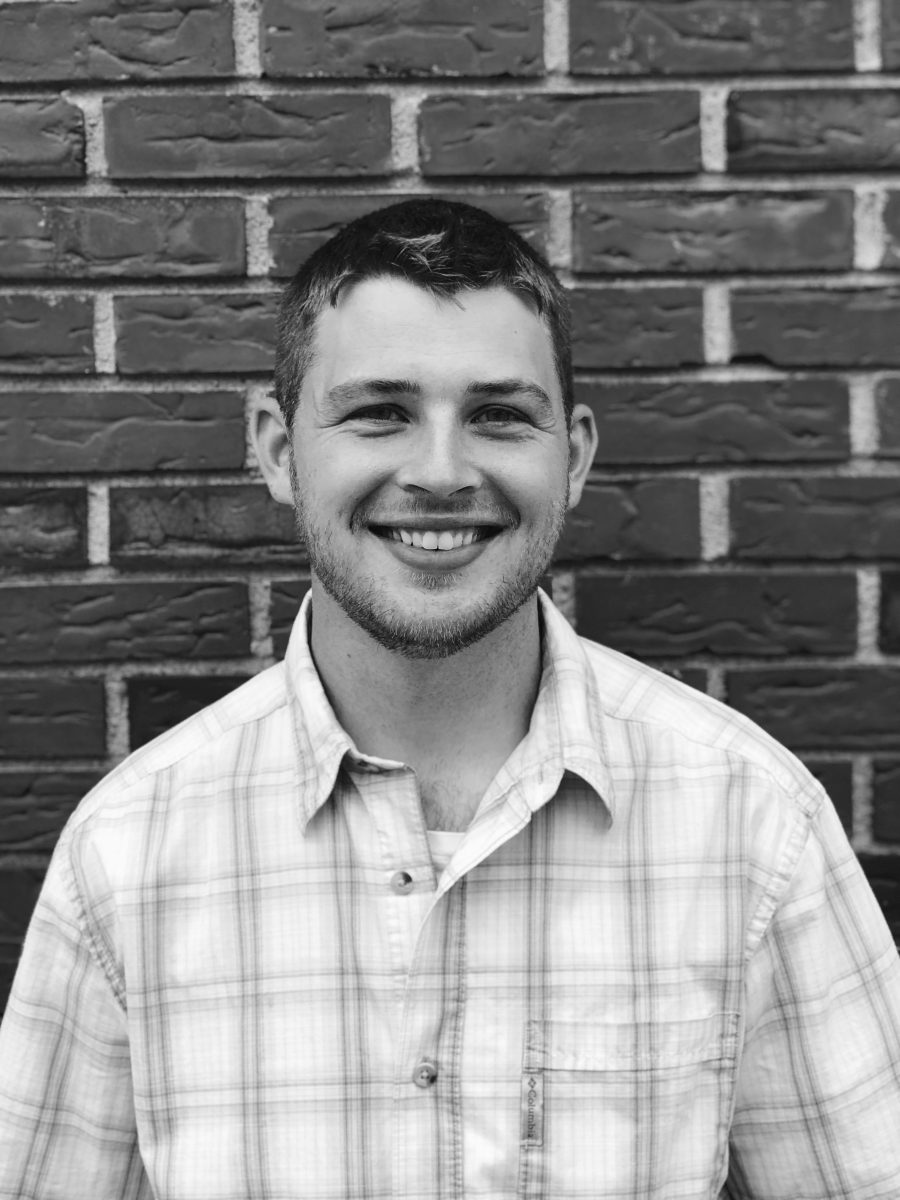 Jake was raised in Greenwood, just south of Indianapolis. Jake repented and believed the gospel his freshman year of high school after a pastor confronted him with the reality of his sin. Jake’s love for the Bible and God’s people grew, and he saw repentance working itself out in his life. Jake graduated from Boyce College in Louisville, KY before moving to Charleston to help plant Holy City.

Jake works in Estate Management & Maintenance, improving and repairing properties downtown and on James Island. He’s also pursuing training for pastoral ministry as a student at Southern Seminary. Jake is eager to free up the pastors to shepherd well and excited to help meet the needs of the congregation and our community.

Jake is married to Lydia and they have one child. 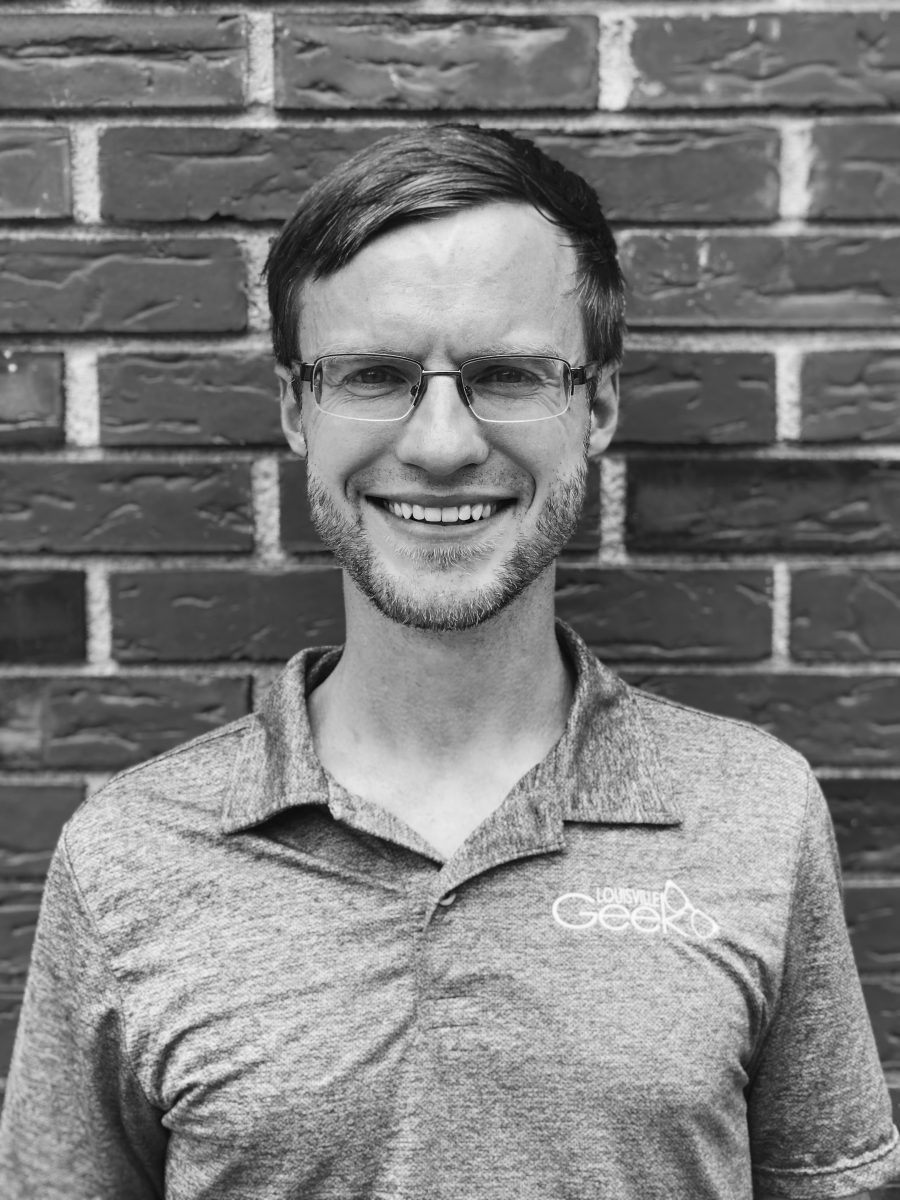 John was born and raised in Greater St. Louis. He grew up in the church but was not born again until he was 20. After conversion, God gave him a love for Himself and His Word, and John became involved in local church ministry. John moved to Louisville, KY to attend Southern Seminary part-time, but after starting a family, he put seminary training on hold so that he could focus on being a faithful husband, father, church member, and employee.

John works full-time as an IT engineer on James Island. He also leads the music ministry at Holy City. John is honored to serve the body as a deacon and happy to help the pastoral team focus on their primary responsibilities.

John is married to Anna and they have two children.